Last week, we moved house. After more than ten years, which resulted in a lot of heavy lifting. One box was particularly big and heavy-weighted: The one, that contains all my Clickomania postcards. When I released the game in 1997 to the internet, I wanted to track the places people were playing the game, so I asked for a poscard. And postcards did come! I’ve never really counted them, but there must be hundreds, if not thousands. 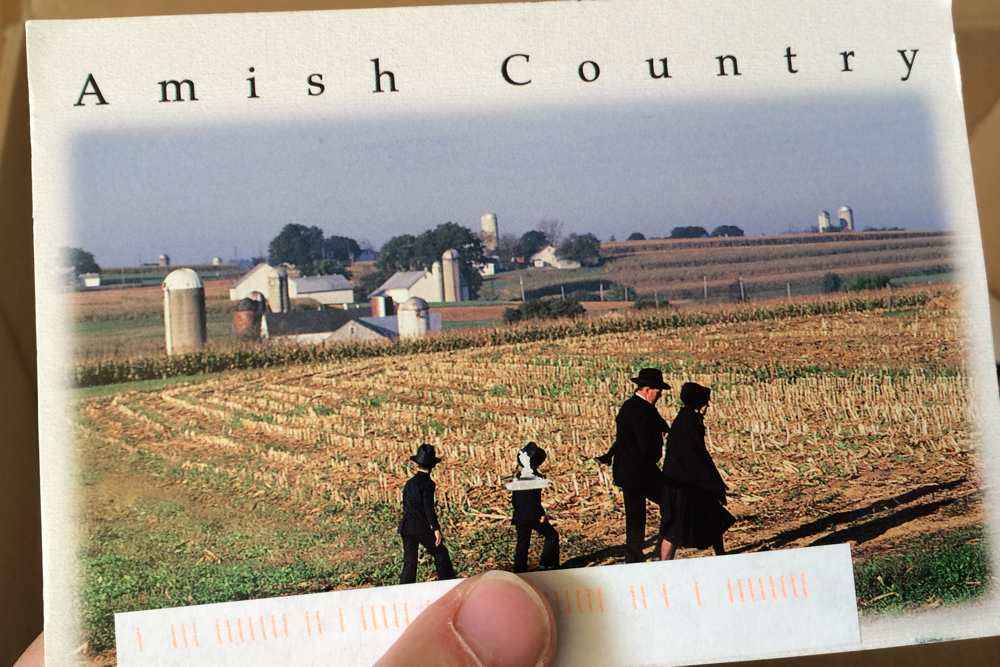 It was one of the heaviest boxes and it got raised eyebrows from the movers. They strengthened the box with lots of duct tape. And there are even more postcards. Some are still at my parents place, because there was not enough room in the cellar of the old place. And sometimes, new postcards arrive at my parents place, even though I turned the postcard ware into freeware a decade ago, because I couldn’t handle the inrush anymore. The postman delivers those to my parents address, because it’s closest to the old address that was indicated in the first versions of the game – I don’t live there anymore, that is! 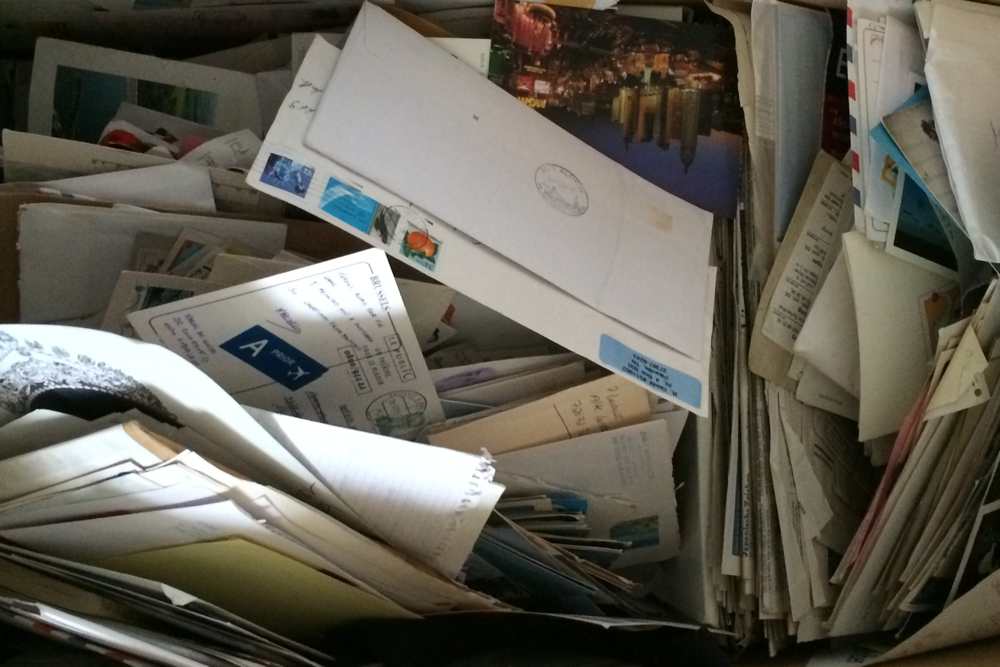 So, if you sent me a postcard as a faithful Clickomania! player, you can be assured that I hold it in high regards, as all the others if got. Even though I never answered, as lots of people have requested. It would have simply been impossible to maintain correspondence with all the people out there. I think of creating a Google map with pins from every place I have received a signal. That’ll take a lot of work, that’s why I probably won’t do it before retirement. But if it happens, you’ll read it first in this blog! 😉

Anyway, while storing away the postcards to their new space, I could’t help reading a lot of them. You’ll find some impressions below… 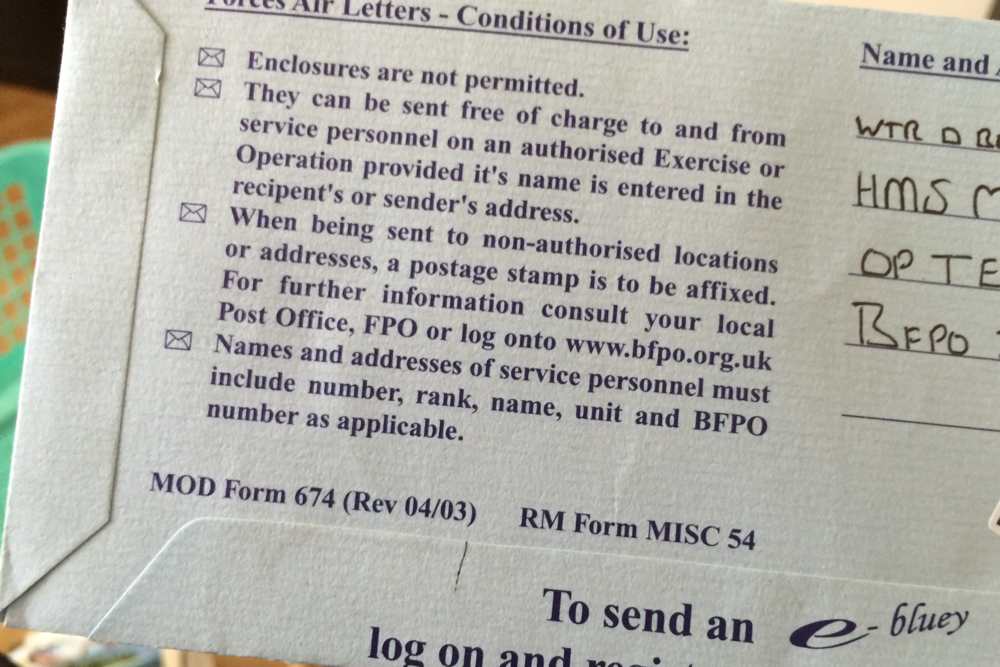 It is not easy to send postcards from an air-force base. 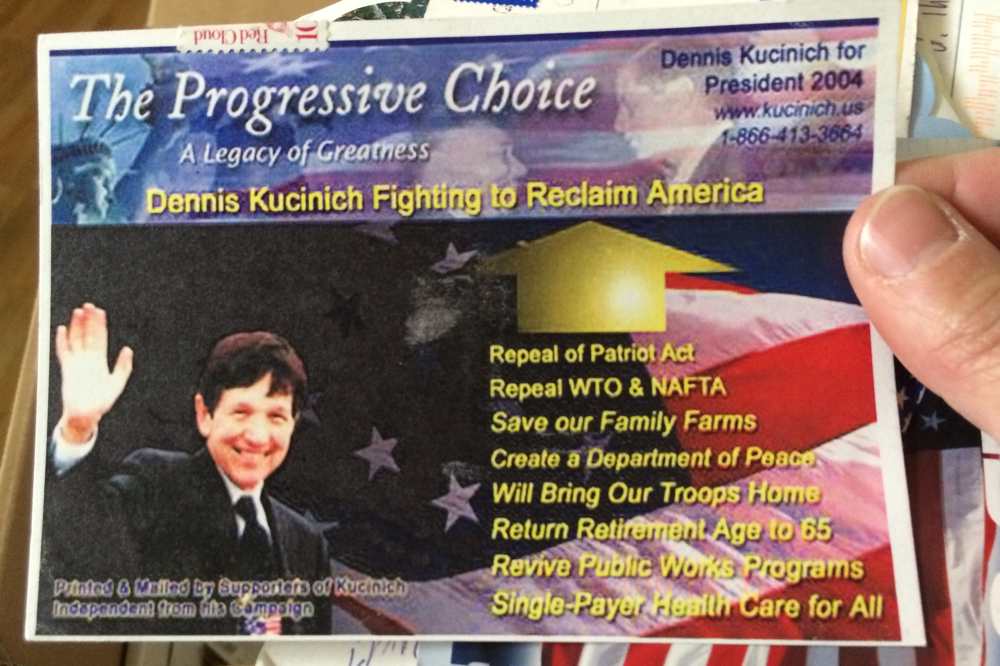 The guy didn’t make it, I reckon. 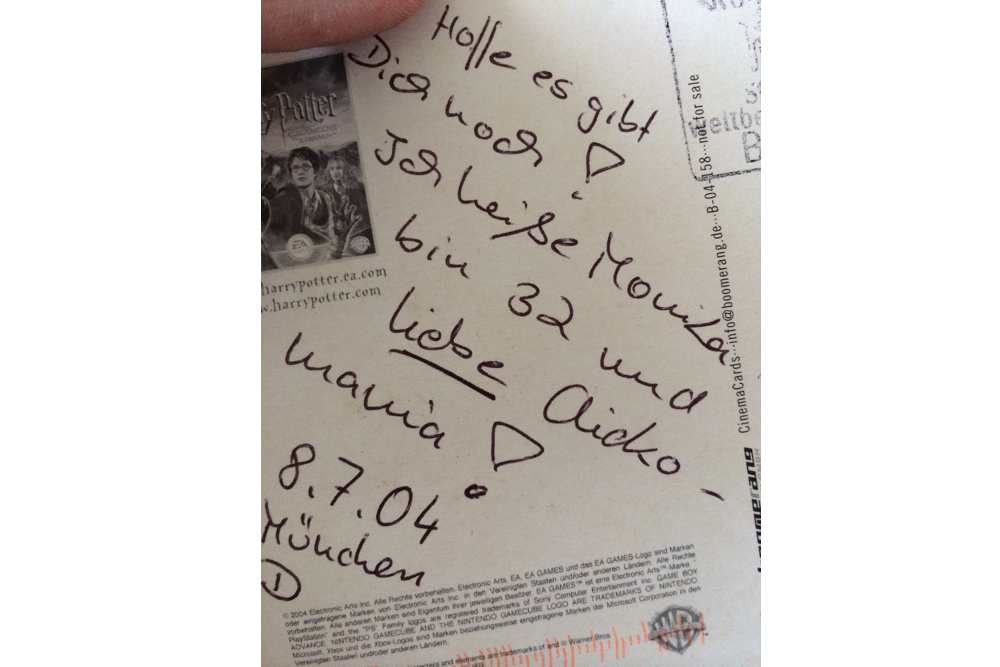 Monika from Munich asks, if I am still there. The answer is yes. 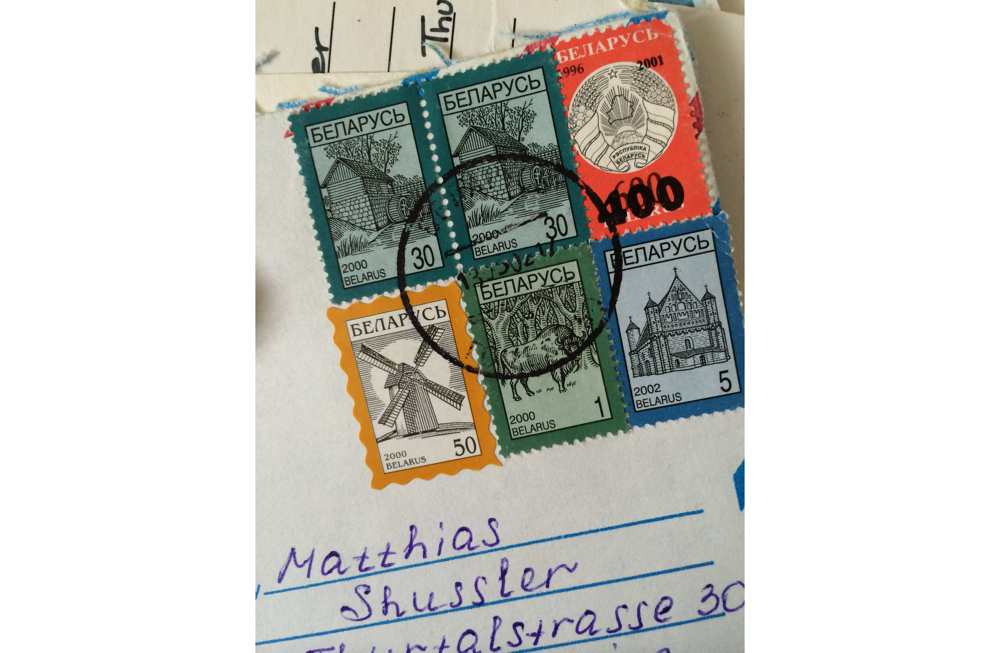 It takes a lot of stamps to send a card from Belarus. 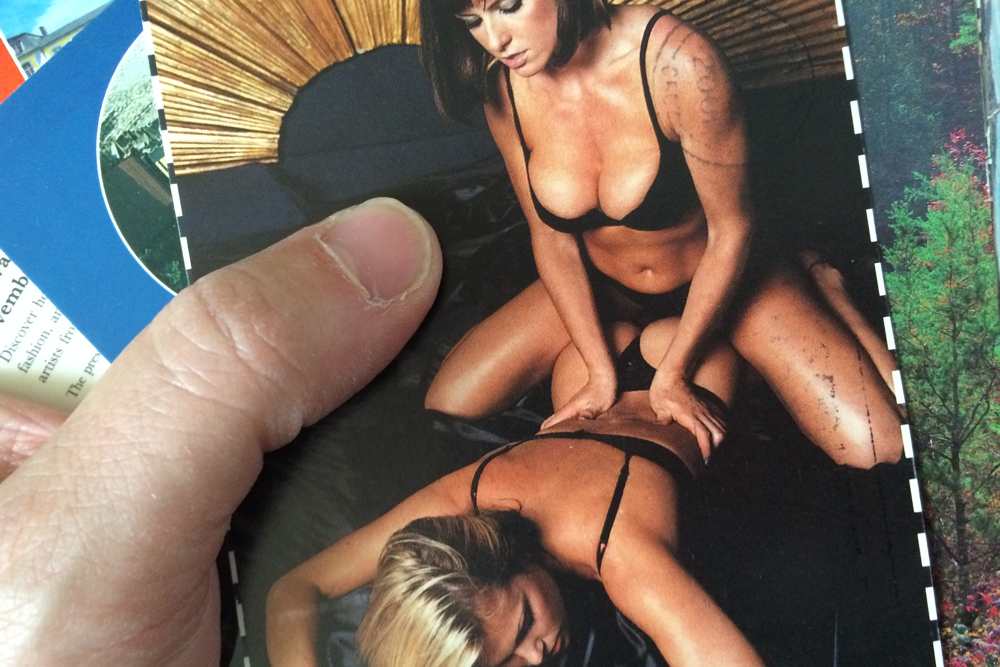 I am not sure what to think of this card. 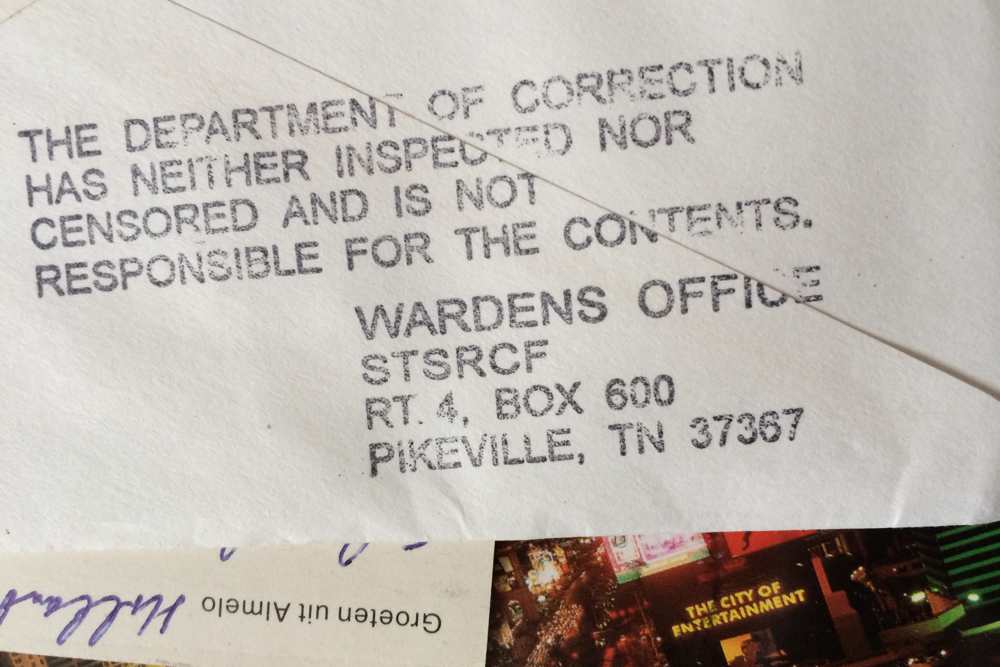 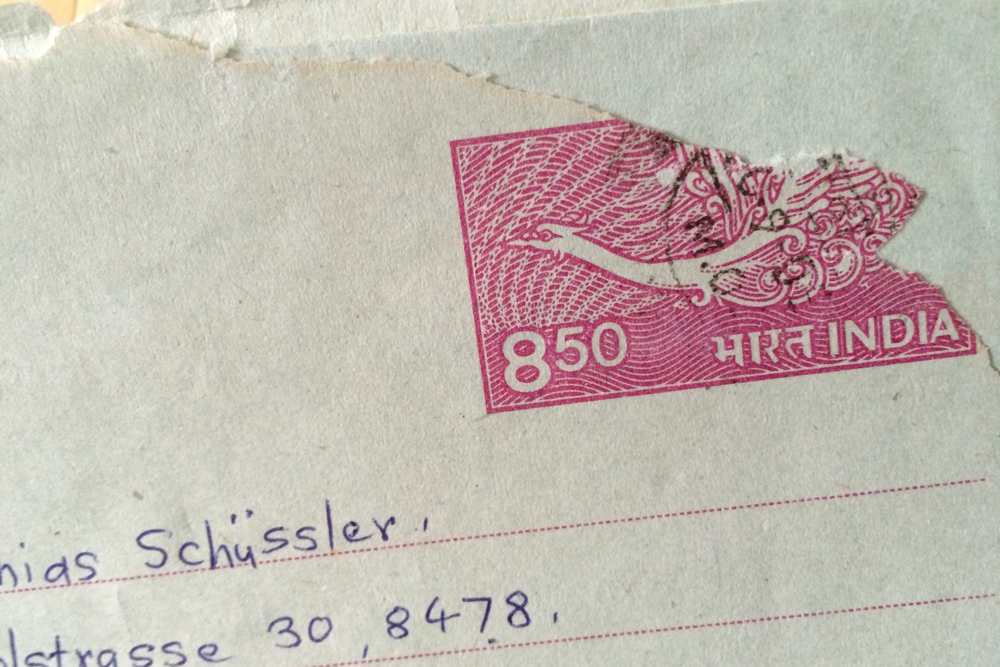 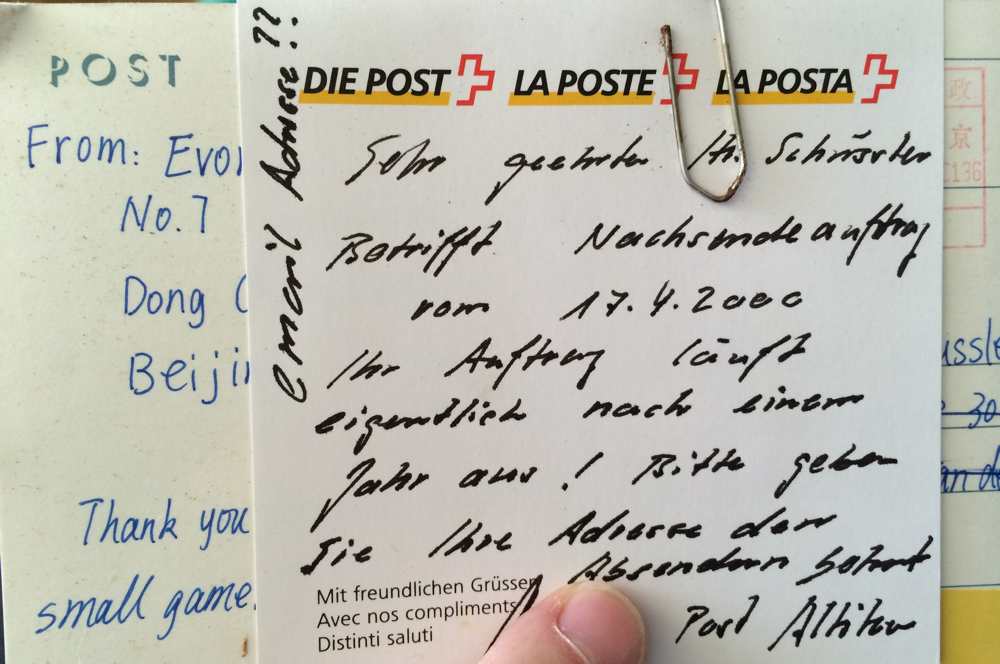 The post office is telling me that after years and hundreds of cards, they’re fed up with forwarding any more mail to my new place. 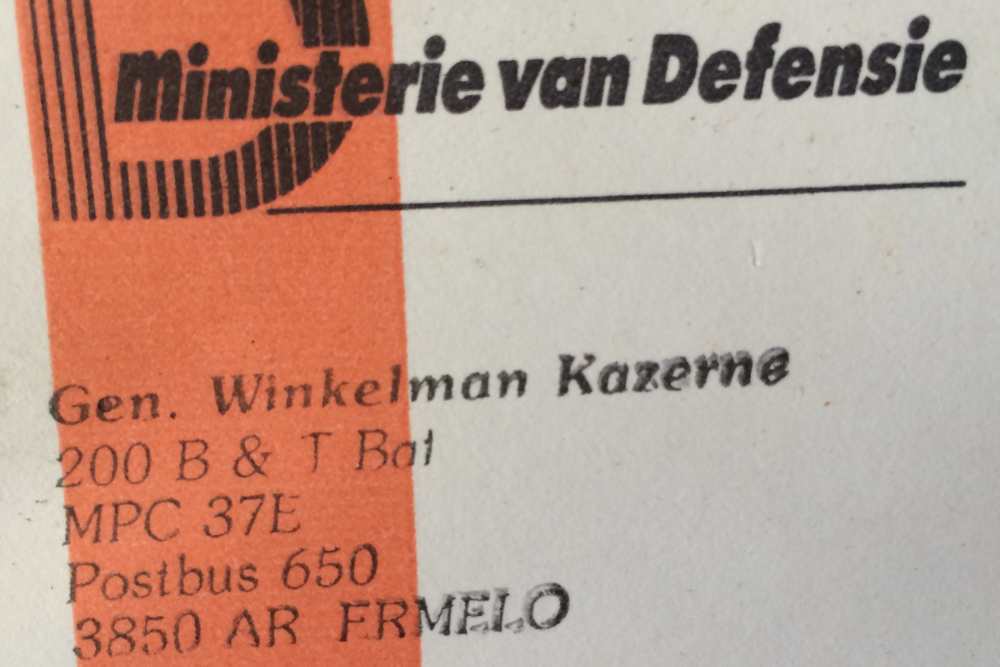 Somehow, Clickomania is popular with military staff. I even got a card from a submarine crew once. 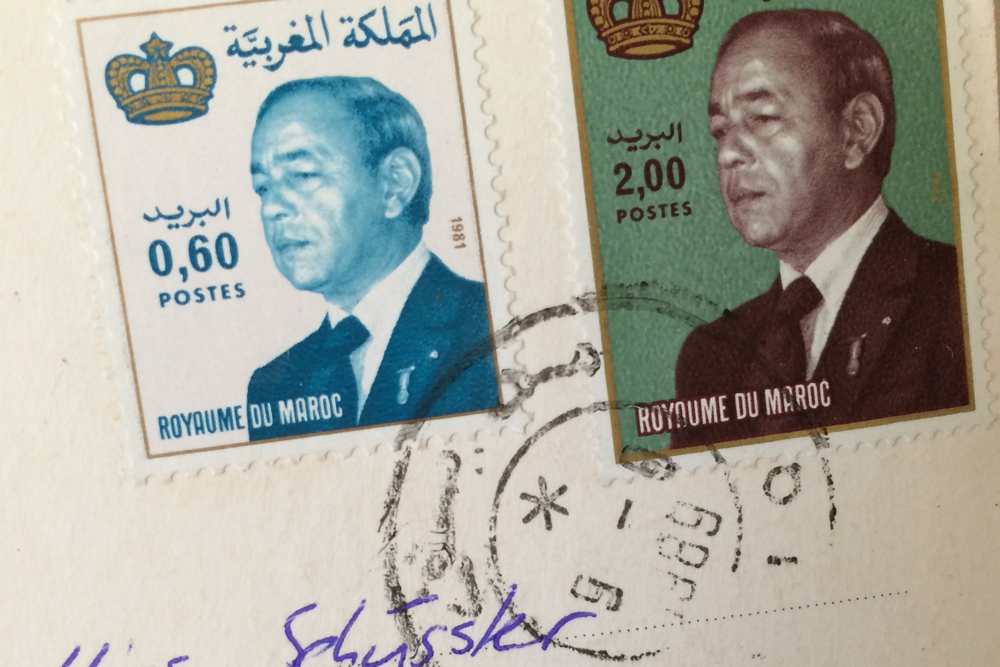 A card from Morocco… but probably not from the king himself. 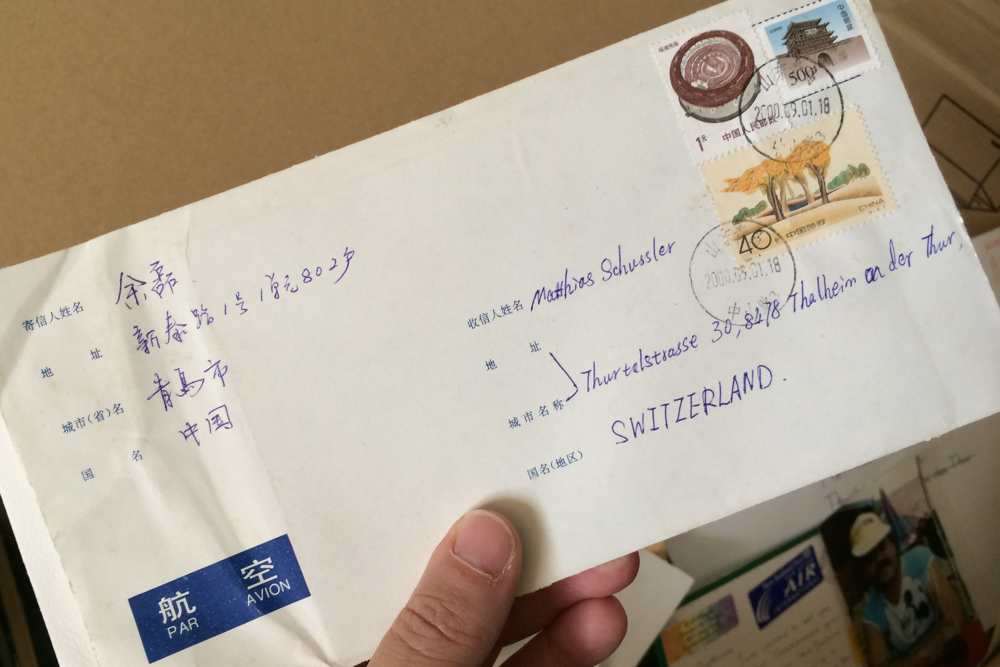 I cannot even tell whe’re that one is from exactly…

2 Gedanken zu „The postcards you have sent“