For about six years now, I am (though pacifist), a faithful member of the Twit army and a devoted listener of This week in Tech and Windows Weekly. I subscribe to Trianguation as well, but for for all intents and purposes, it’s no real triangulation anymore, since Tom Merritt is gone. 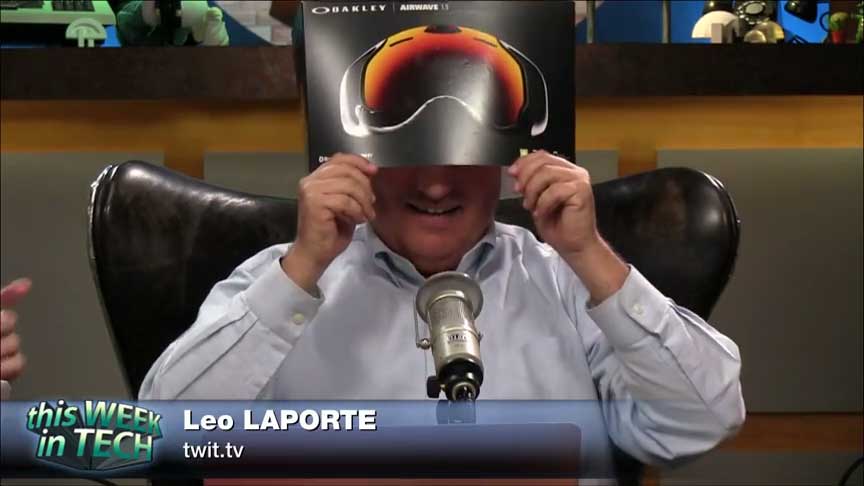 To see or not to see…

For some time now, the shows, especially This week in tech, do not grip me so much anymore. Sometimes it’s because you prefer to talk about anything but tech, but mostly, that’s entertaining nonetheless. No, the problem is a different one. I am downloading the audio version. I don’t have the time to sit in front of the TV or the computer to absorb 3 to 4 hours of podcasts a week. I listen to the shows during household chore, while I am on the bike or on commute. As probably the bigger part of your audience does, I suppose.

Now, I know that there in Petaluma is that fancy studio of yours, where you produce your shows with all the possibilities digital TV productions have to offer. It’s nothing but obvious that you take advantage of those possibilities during the show. People do stuff in front of the camera, show their gadgets or do demonstrations, you play videos on the air – but how would I know, since I am only listening to the programme?

Video kills the audio podcast
In short: It doesn’t work just to deliver the soundtrack of a video production. It gives listeners like me the constant feeling that they’re missing out on something. This could probably be fixed in post – but probably not, since just editing out the scenes with visual action would leave holes in the show. You could hire a narrator or produce two separate shows for listeners and watchers or simply pay a thought to the needs of the listeners out there – probably the easiest and best solution.